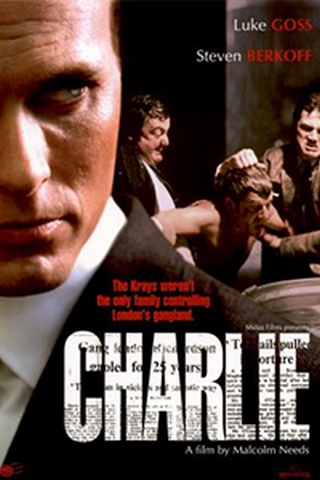 Tells the real life story of Charlie Richardson, the head of the notorious Torture Gang.In the sixties, London was owned and ruled by two families, North of the river the Krays, to the South, the Richardsons. Now for the first time in his own words Charlie reveals what really happened when he was arrested and tried in what notoriously became known as the 'Torture Trial'.

Tweets not available at this time